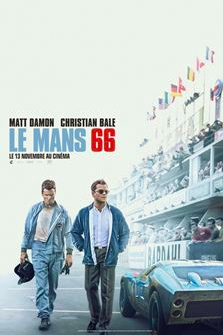 The film announced a few months ago is finally available since last week. I went late this afternoon to see it.

Although my 1st ever Le Mans was in 1969, everything appeared to be very similar. The lack of security on the track is the thing which strikes me the most.

Anyway, a good film if you like cars and Le Mans. It is fairly true to what actually happened.

Two and a half hour well spent. 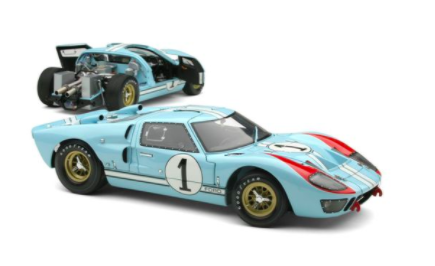 Going in the afternoon will ensure no crowds. There were in fact a total of 5 people in the theater.