Project on the go (VI)

As a reminder, the original objective of this project was to establish a VPN router which would, among other things, allow us to watch foreign TV and more importantly give additional security to our home network.

As part of the project the following has been done: 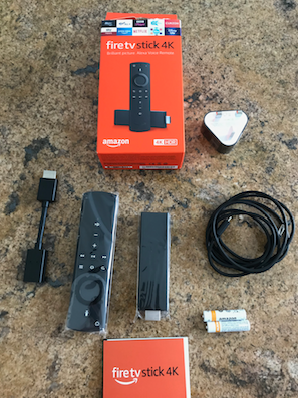 In the meantime and making the most of a short trip to the UK by my wife, an Amazon Fire TV stick was purchased.

It took 2 minutes to hook it up tp the TV via my HDMI switcher.

The nice thing about the Fire TV stick is that you can download apps like the necessary VPN. I recomment VPN Express or Nord VPN. This was done quickly and I was able to log in and since the UK TV apps are pre-installed I am now able to watch UK TV channels.

I still want the VPN router to secure my home network and to have the possibility to watch foreign TV on my other set or my laptop , tablet etc.

I am picking the Raspberry PI next week and will report on progress when it is installed. 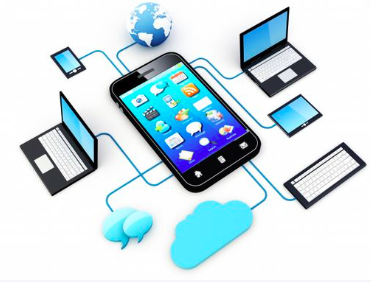