Day 6 of the 4th week of confinement in France

I certainly had not imagined that I would spend Easter Sunday stuck in my house. In fact we were supposed to have flown to Germany a couple of days ago to be with our family and friends over there. Maybe we can catch up this summer. Everyone in France is eagerly waiting for  the official announcement of the extension of containment. Mr Macron is still due to speak on TV tomorrow at 20h02 precisely. The 2 minutes are reserved for the hand clapping taking place every evening in support of the medical staff, firemen, etc.

Hospitalisation per capita in the regions

The Easter Bunny has been… Found this on our door step.

►Information: Travel for the adoption of animals in shelters

On 9 April, the Société Protectrice des Animaux (SPA) alerted the Government to the risks linked to the saturation of its shelters. Faced with the impossibility for adoptive parents to come and pick up their animals during the confinement period, the SPA’s shelters could be overwhelmed and have to refuse the animals collected by the pounds, with the consequence of risking their euthanasia.

Christophe Castaner, Minister of the Interior, spoke with the president of the SPA, Mr. Jacques-Charles Fombonne. In order to remedy this situation, on the proposal of the interministerial crisis unit, it was decided that tolerance will be granted for the movement of animals for adoption in shelters.

In order to limit the risks, strict rules will have to be observed:

This system will come into force on Thursday, April 16.

►Information: The farm – Agathe & Ian have a message 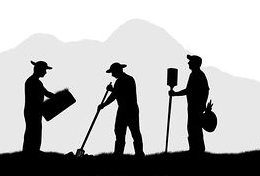 They are seeking volunteers to help progress some of the work on their farm. Some of you thought it would be a problem because of the required certificate (time >1 hour, distance > 1km). But in fact the Farm is officially registered agricultural company and therefore there is no restriction for going to Agricultural Work. I believe there is a specific certificate for that which I shall look for. Agathe can supply the following documents to accompany the certificate: The registered number of the “Groupement Foncier Agricole” & the company’s SIRET number.

If you fancy some distraction, exercise, fresh air it sounds like the perfect solution 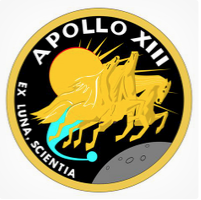 The famous trip to the moon which almost ended in disaster launched from Kennedy Space Center 50 years ago yesterday on April 11th 1970. After a failure of an oxygen tank in the service module, the lunar landing was aborted and the crew looped around the moon instead before returning safely to earth on April 17th. Yet another event which got all my attention at the time.

I might watch the film, yet again, this afternoon

►Information: Things that make me mad

– UNITED STATES – Despite a growing epidemic in the country, some states are refusing to order people to confine themselves. They prefer to call for prayers.

Containment, no thanks. A handful of American states stubbornly refuse to caulk their population, despite the ravages of the coronavirus in the country. Especially in the name of religion.
Two of these states, South Dakota and Iowa, have preferred to officially call for days of collective prayer in the run-up to Easter.  In South Dakota, Republican Governor Kristi Noem justified her decision not to issue a nationwide containment order by saying, “The people are primarily responsible for their own safety. In neighbouring Iowa, the local governor chose Holy Thursday (April 9) as the official day of prayer against coronavirus.  “Throughout history, the people of Iowa have found peace, strength and unity through prayer to God, humbly imploring Him to give them strength during difficult times,” Reynolds wrote in her official proclamation.
Last week, Iowa medical authorities had unanimously recommended containment measures similar to those that more than 95 percent of Americans are currently experiencing. But Governor Reynolds said such restrictions were not necessary in areas where the coronavirus had not yet been reported. Still, she decided to close schools, many businesses and public places and banned gatherings of more than 10 people.
Further south, in Arkansas, Governor Asa Hutchinson cited local peculiarities, such as low population density. If statewide containment were implemented, “it would exempt essential services, which means that 700,000 Arkansas residents would still go to work, shop or play sports,” he said, downplaying the importance of the measure. The governor also opposes local ordinances that some mayors, such as the mayor of the capital Little Rock, have wanted to make to restrict travel.

“The television has just reported that in the month of March a total of 57,441 people died in France as opposed to last year’s total of 52,011(The average number for March tht I found on the web is 53,900 but hey who’s arguing, there has been an increase of 5,000 or about 10%). As the majority of there prbably came from the vulnerable group of old people who might have died within the year, I wonder if we will see some months later on in the year with below average death rates?”

*I try not to put full name on my posts.It is the World Wide Web afterall… Got to be careful. 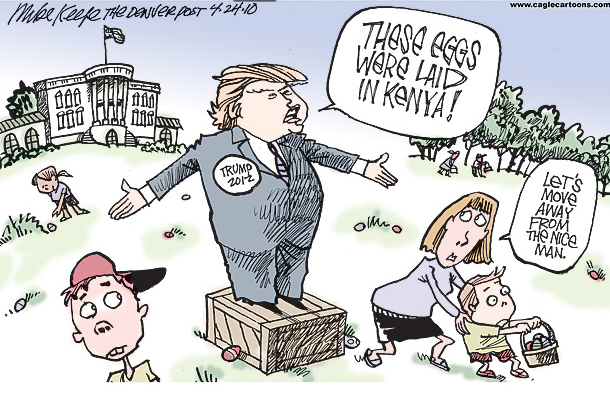 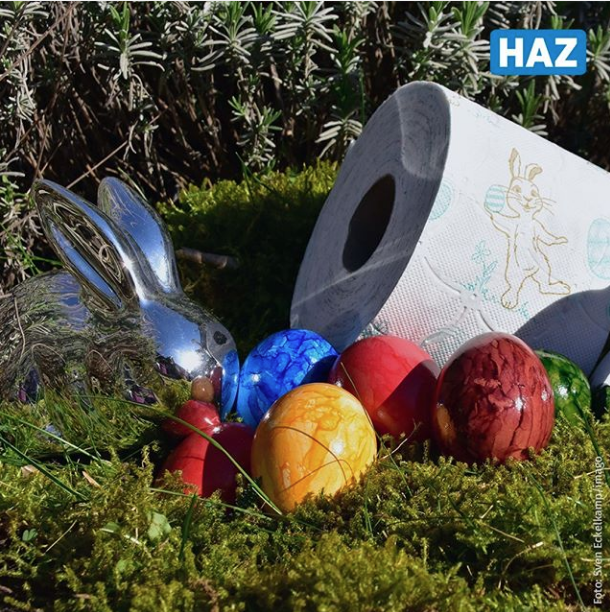 ►Information: As usual more to come during the day if available

► International Statistics: Top 10 countries according to the deaths count.

Saturday April 11th – As expected, the US is at the top of the table 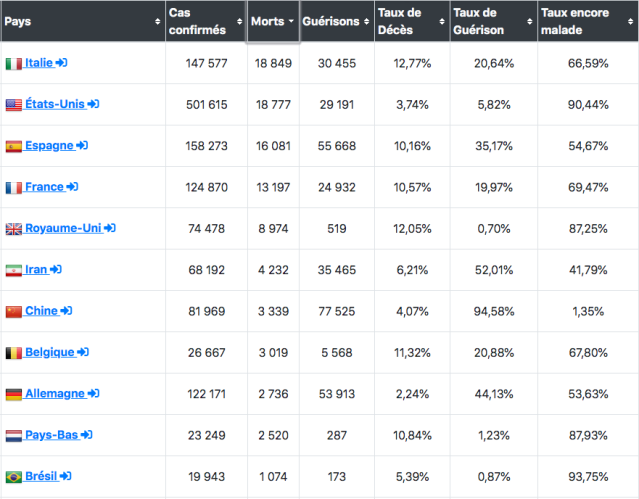 ► Percentage increase of deaths from one day to the other:

► Statistics: Percentage of cases by country v population (1.000 cases or more only)