There has been a few exchanges of emails over the past 24 hours. Two main subjects:

On the subject of comparisons, there was a statistic on TV which should interest Tony La. not to be confused with Tony Ll. They were showing that in total there were less deaths in France in March 2020 compared to 2 years earlier in 2018. Again it is a difficult comparison since the “rules of the game” were different due to the fact that a full consignment was in effect this year for that period. Neverthelees an interesting fact.

In case you were wondering about the costs, there is today in the Townhall archives a document signed by the mayor Mr Larrat dated April 9th advising that he gave the purchased order to the company Ruggieri for a cost of 123.000 € incl. tax. Of course it will not take place but it is interesting to know the costs of it all.

SNCF CEO Jean-Pierre Farandou calls for the obligation to wear masks for train passengers as soon as the containment is lifted. He specifies that his company will not be able to provide them but undertakes to make hydro-alcoholic gel available to passengers in stations, at the platform exits and in TGV toilets.

“The obligation to wear masks would make it possible to lift on board the trains rules of distancing which “seem very, very complicated to deal with”, Jean-Pierre Farandou explained during a hearing at the Senate on 15 April. “If we are required to put a metre or a metre and a half between each passenger, with 100% of trains, we are only carrying 20% of what we usually carry. So it doesn’t work,” says the SNCF CEO.

As one does when one confined is, one looks at things not normally looked at. In this case Flight Radar to check how many planes are flying from where to where. I came across these round symbols which I never noticed before. It says aircraft type (Loon). Never heard of those and had to check. The answer is:

These balloons belong to Project Loon, designed to bring Internet access to remote regions not served by traditional infrastructure. The helium balloons contain equipment that connects the balloons to each other, ground relay stations, and the Internet. They are also equipped with an ADS-B receiver, which makes them visible on Flightradar24. The balloons float in the stratosphere gaining and losing altitude to find the right wind patterns to carry them where the need to be. They float above weather systems and commercial air traffic, generally between 55,000 and 70,000 feet.

Now you know as well.

▶︎ More news to appear during the day in case of new development. 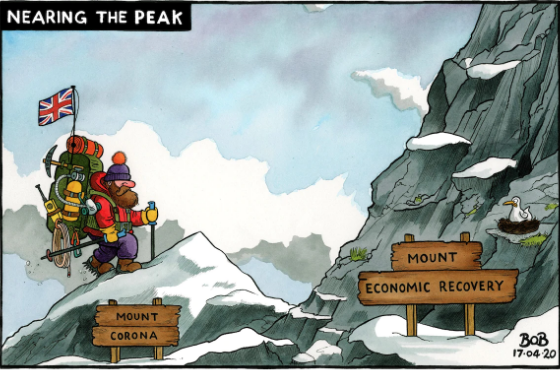 Link to Friday funnies from Paul

You think you’re having a hard time?  It could be worse…Day 1 – I Can Do This!!  Got enough food and wine to last a month!Day 2 – Opening my 8th bottle of Wine.  I fear wine supplies might not lastDay 3 – Strawberries:  Some have 210 seeds, some have 235 seeds.  Who Knew??Day 4 – 8:00pm.  Removed my Day Pyjamas and put on my Night Pyjamas.Day 5 – Today, I tried to make Hand Sanitiser.  It came out as Jello Shots!!Day 6 – I get to take the Garbage out.  I’m So excited, I can’t decide what to wear.Day 7 – Laughing way too much at my own jokes!!Day 8 – Went to a new restaurant called “The Kitchen”.  You have to gather all the ingredients and make your own meal.  I have No clue how this place is still in business.Day 9 – I put liquor bottles in every room.  Tonight, I’m getting all dressed up and going Bar hopping.Day 10 – Struck up a conversation with a Spider today.  Seems nice.  He’s a Web Designer.Day 11 – Isolation is hard.  I swear my fridge just said, “What the hell do you want now?”Day 12 – I realised why dogs get so excited about something moving outside, going for walks or car rides.  I think I just barked at a squirrel.Day 13 – If you keep a glass of wine in each hand, you can’t accidentally touch your face.Day 14 – Watched the birds fight over a worm.  The Cardinals led  the Blue Jays 3–1.Day 15 – Anybody else feel like they’ve cooked dinner about 395 timesDay 16 – Girlfriend says we are going on vacation as soon as travel is allowed.  She put up a map and let me throw a dart to decide where.  Turns out we’ll be spending a week behind the fridge. 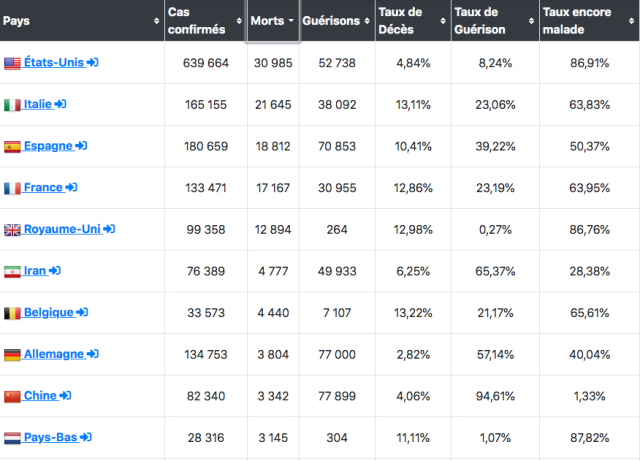 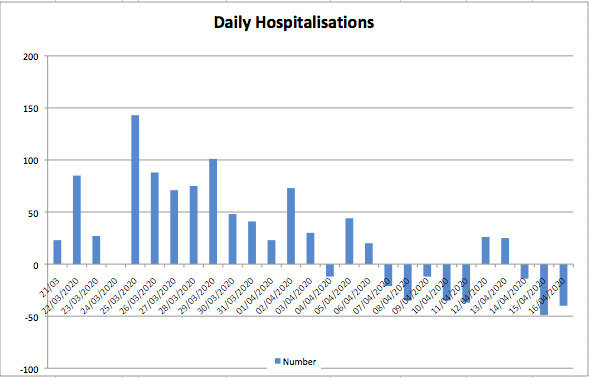