New resolution which started this morning. From now on and till this confinement period is over, I shall do daily cardio exercises on my training bike. To be honest, I wish I had not but it also shows what 6 weeks of inactivity does to you.

Nothing new this morning on the different government sites I look at, with the exception maybe of a page on the Central Government site called Désinfox which highlights fake news. It is in French of course but some of you are fairly good at it and if not, it is a good practice. 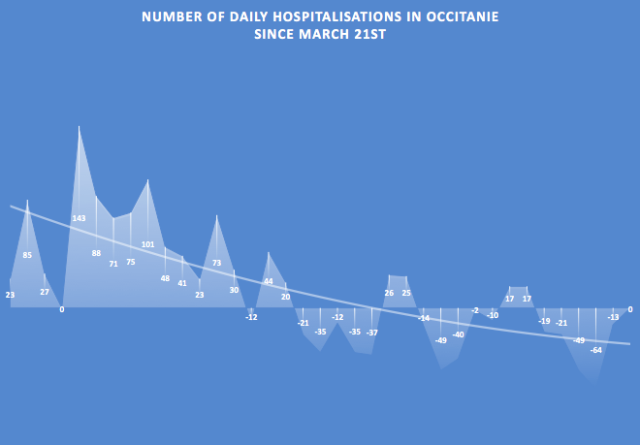 A deconfinement plan is currently being prepared with the City services, including the future distribution of masks for all Carcassonnais.

On Sunday 26 April, Gérard Larrat, confided that “a very complete deconfinement plan, which is out of the ordinary and noticed at all levels was being prepared by all the departments of the City to allow a revival of the activity. This plan will be presented after May 1, but I can already say that the entire population of Carcassonne (nearly 50,000 inhabitants) will be equipped with masks that we were able to get. A distribution plan is currently being discussed with the services, where the most vulnerable people will have to be looked after first“.

The coronavirus epidemic continues to spread throughout the world, even if it is slightly “declining” in some countries. But in this context of health crisis, the Prime Minister M. Edouard Philippe considered it “unreasonable” to plan a holiday abroad this summer. At this stage it is not certain what will happen within France either.

If you are interested in F1, which I am not then this might interest you: The French Grand Prix scheduled for June 28 was cancelled on Monday but while organisers have not yet made a final decision on postponing or cancelling the July 19 British race, Silverstone managing director Stuart Pringle paved the way for a behind-closed-doors race.

Guess what:  New York City’s Poison Control Centre saw a spike in the number of people ingesting household cleaners after United States President Donald Trump raised the possibility of using disinfectant inside people’s bodies to fight the Coronavirus. The non-profit National Public Radio (NPR) reported that the centre registered 30 cases in an 18-hour period ending at 3pm on Friday (April 24).

Pics of the day 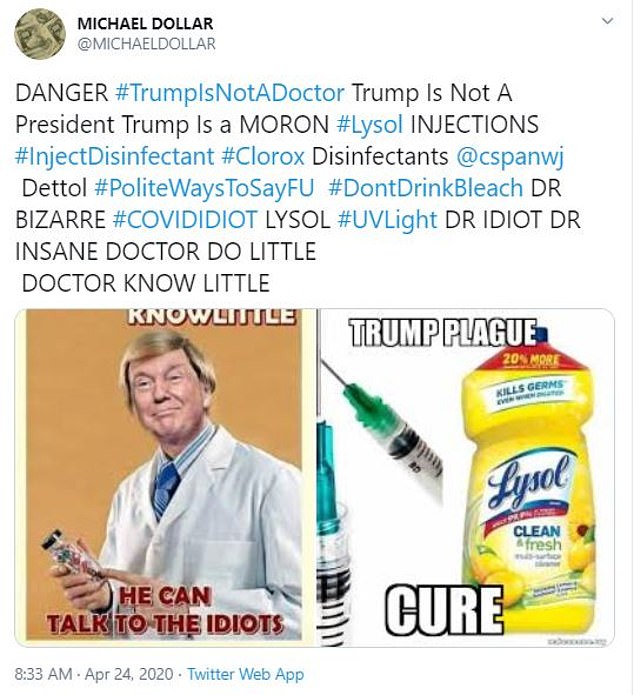 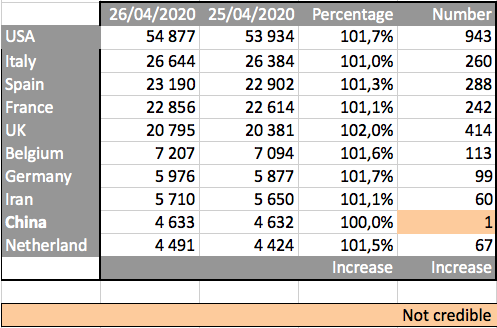 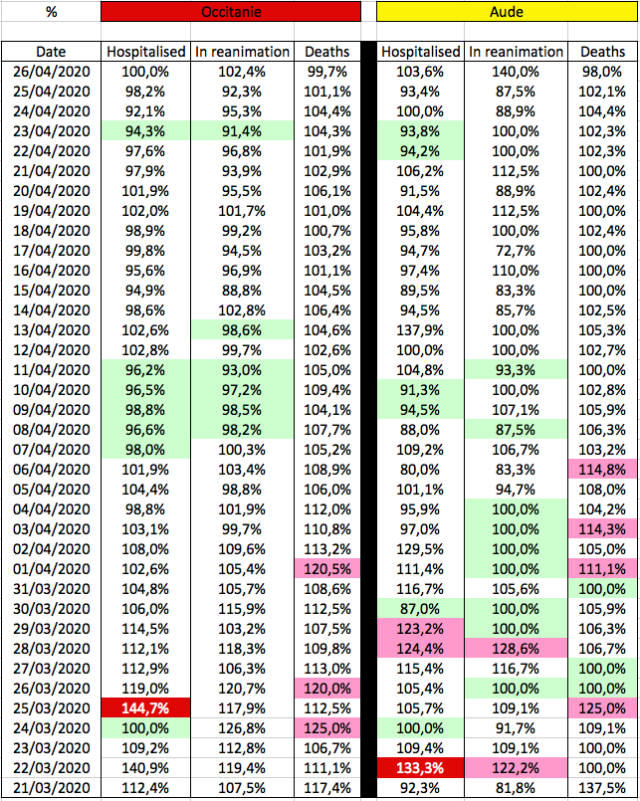 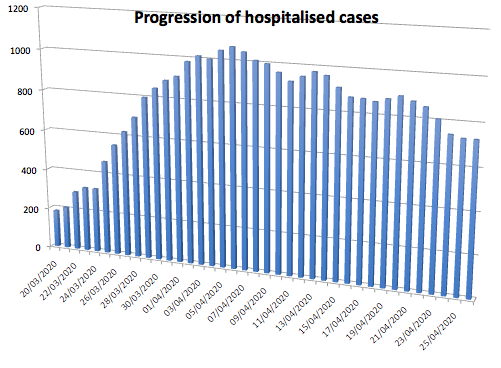