You do not see or hear many planes in the sky at the moment but I did hear one yesterday morning.  Living not too far from Toulouse and Airbus homebase, I sometimes see one of, I assume, test plane. I could hear it yesterday but not see it. I could tell it was travelling high and slow. Thre is one thing left to do, log in Flight Radar and indeed I identified the culprit which was flying at 220 knots (not fast for a A330). I followed it on and off for a couple of hours and as you can see below it certainly manoeuvered around a lot. Quite interesting to see and with the lack of air traffic at the moment a fairly safe thing to do.

Eventually it flew back in a westerly direction from the Mediteranean to Toulouse Airport. I actually caught sight of it when it went over my house in Carcassonne and I took a photo of it. 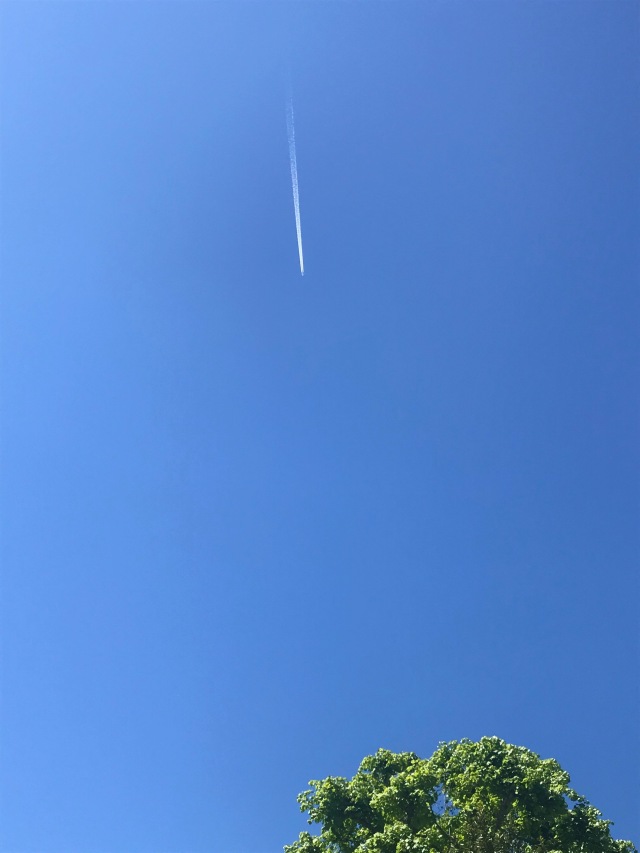 When confined, one has to find things to do.

This entry was posted in Planes Space and bits and tagged A330, Airbus, Test flight. Bookmark the permalink.